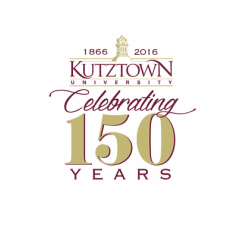 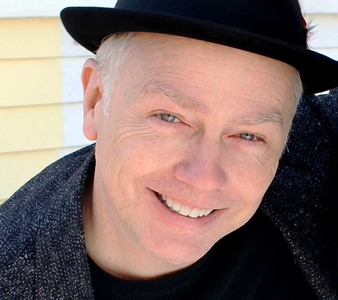 Jonah Winter is a children's book author and an illustrator. He specializes in picture book biographies. Some of his books include Welcome to Bobville: City of Bobs, illustrated by Bob Staake, Oil, illustrated by Jeannette Winter, Mother Jones and her Army of Mill Children, illustrated by Nancy Carpenter.
​In his spare time, he enjoys writing poetry for adults. He also likes to be referred to as his full name at all times and enjoys visiting schools to talk about his books with students. 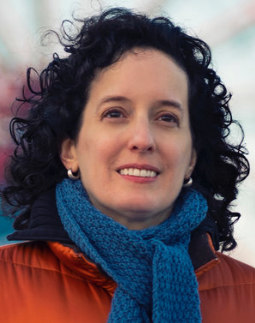 Anna Raff is an award winning illustrator of many children's books. Some books include World Rat Day, A Big Surprise for Little Card, If I Were a Kangaroo, and The Day the Universe Exploded my Head, a Kirkus Best Book of the Year and NYPL Best Book of 2019.
Anna currently resides in New York City where she is working on her sixth children's picture book with David A. Adler. Before being an illustrator, she was previously a designer at the Metropolitan Museum of Art in New York City. She also has worked for several children's book publishers. 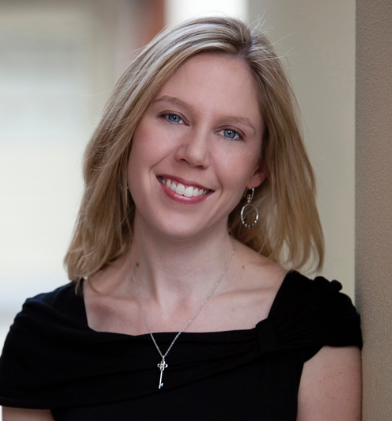 Stacy is a wife, mother to 3 children and 3 dogs. She loves to listen to NPR, bake and eat triple chocolate cakes, and dreams of being an astronaut, correspondent for the Daily Show, ​and a Green bay Packer coach. She is originally from upstate New York and now lives in Kernersville, North Carolina. She used to be a mechanical engineer but is now a children's book author. She has written many books for children of all ages. Some of these books include The Miscalculations of Lightning Girl, an Indie Bestseller, and a 2017 Ezra Jack Keats New Writer Honor Book, Excellent Ed, illustrated by Julia Sarcone-Roach, Earth! My First 4.54 Billion Years, illustrated by David Litchfield, Moon! Earth's Best Friend and Sun! One in a Billion, both illustrated by Stevie Lewis. These are just a few of her many wonderfully written books. 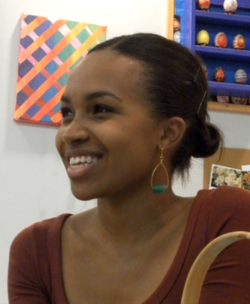 Elizabeth Zunon, born in Albany, New York, grew up in West Africa, specifically the Ivory Coast, where most of the people living there spoke French as well as many other languages. Her mother spent many nights reading books in English to her and her brother. She loved to draw, paint, and many other creative things, which lead her to attend Rhode Island School of Design where she graduate with a Bachelor of Fine Arts in Illustration. Now, she is back living in Albany, New York, where she continues to explore her artistic abilities as well as illustrates and writes children books. Her childhood impacts many aspects of her work today with books such as Off to See the Sea and Bedtime for Sweet Creatures both illustrated by Zunon and written by Nikki Grimes, Walking Through Africa, illustrated by Zunon and translated by Henry Diamini, and ​Grandpa Cacao: a Tale of Chocolate, from Farm to Family written by Elizabeth Zunon.
Powered by